Deprecated: strpos(): Non-string needles will be interpreted as strings in the future. Use an explicit chr() call to preserve the current behavior in /home/templaza/public_html/plugins/system/tz_guard/tz_guard/browser_detection.php on line 618
 Types of Application Security Testing Tools - TemPlaza | Blog 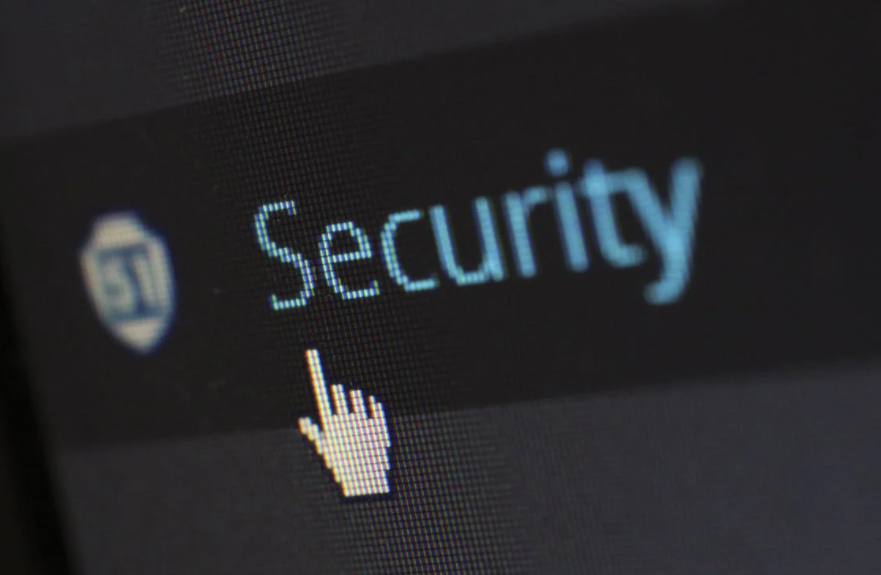 Application security is the process of making software and web resources secure and impenetrable to hijacking attempts.

As an application is made up of thousands of lines of code and hundreds of resources, it is not possible to manually secure every aspect of the application.

Application security tools help automate this process and get the job done with lesser effort and increased efficiency.

Let's see what are some of the types of application security testing tools and how they help make applications secure.

As the name "static" suggests, these tools test the code while it is in its non-functional or static state.

Static application security testing tools can work on both compiled or uncompiled code. The ones working on an uncompiled tool can detect the things like numerical and syntax errors and double as code analyzers too.

If the person testing the tool has no access to the source code of the application, these tools are used.

DAST tools work on a running code and check for any conditions that might lead to a security vulnerability during the execution of the application.

DAST tools look for the following vulnerabilities in a code:

The most common mechanism of action of these testing tools is fuzzing. This is when a bulk of unexpected testing scenarios is thrown onto an application to analyze the response of the app.

Software composition analysis tools examine software to test all the components used to make it. These tools scrutinize the components and libraries to see if any of them has a known security vulnerability.

These tools are the best to check applications that are composed of a large number of open source components. However, the vulnerabilities in custom-developed code and in-house designed components are generally not detected by these tools.

These tools make use of vulnerability databases like the NIST National Vulnerability Database Common Vulnerabilities and Exposures as a reference to check the code against.

These tools can work on source code, byte code, binary code, or a combination of all of them.

Although databases are not technically a part of the application, applications do rely heavily on databases to function properly.

The function of database security scanning tools is to check for updated patches and versions, detect weak passwords, look for configuration errors in databases, and find out access control list issues.

Some database security scanning tools can also analyze logs to look for irregular or suspicious patterns such as unrealistically high levels of administrative actions.

These tools generally run on static data that is at rest.

These tools use a combination of static and dynamic testing. This enables these tools to detect vulnerabilities in the code and see how they actually behave in operation.

These tools employ the knowledge of application flow and data flow to simulate advanced attack scenarios.

According to the Open Web Application Security Project (OWASP), the top 10 mobile application risks are:

MAST tools are like hybrid application security testing tools in many ways. They make use of static and dynamic testing. These tools are focused on analyzing the issues specific to mobile environments like jail-breaking, rooting, spoofed WiFi connections, prevention of data leakage, and handling and validation of certificates.

One of the biggest issues in application security testing is that of false positives. Correlation tools are used to cross-check these issues against a central repository.

Every application development team sets an acceptable percentage of code testing for it to be acceptable.

Coverage analysis tools make speed the test and deploy process up by providing a measure of how much of the code has been tested.

How To Select an Application Security Testing Tool?

There are a number of factors that you need to keep in mind while selecting a security testing tool for your project.

This selection depends mainly on the level of access the developer team has.

Best Fonts For Flat UI Design
Articles
"What is the best font to use with FLAT UI Design?" This seems to be a big question when it comes to Flat design.
64691 Hits
Read More

Best Free Css Hover Effects
News
As you know, Css Hover Effect plays as an important role in developing a website.In this post, I would like to give you some best free css hover effects which can help your site become more attractive...
25970 Hits
Read More

10 Best Photo Gallery Extensions for Joomla!
Articles
A gallery to display your photos will decorate your webpage and can surely make it look more professional and lively. There are numerous Joomla! photo gallery extensions out there, and choosing a righ...
15570 Hits
Read More

Best Free Joomla Template Collection in 2020
Articles
If you're looking for freebies Joomla templates with outstanding quality in order to build your own website, you have already reached the right place. On one hand, there are a vast resources of premiu...
14709 Hits
Read More