Deprecated: strpos(): Non-string needles will be interpreted as strings in the future. Use an explicit chr() call to preserve the current behavior in /home/templaza/public_html/plugins/system/tz_guard/tz_guard/browser_detection.php on line 618
 What's new in upcoming Joomla 4 - TemPlaza | Blog 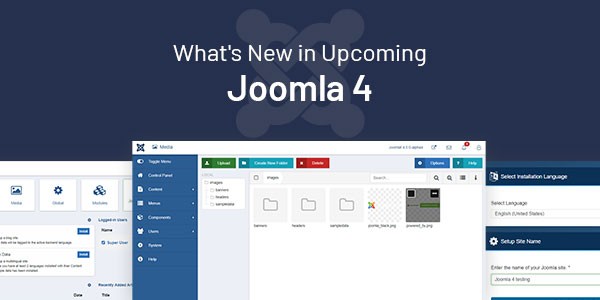 Joomla 4 is firmly expected to become a best generation ever, intending to bring simplicity for user experience and code quality for developers. This time is to get rid of the old style of previous versions, built with modern technology to make outstanding improvements like an one-click upgrade in core, minimal backwards compatibility breaks for the current extensions.

​To meet the demand of many users, this transformation is concerned as inevitable breakthrough to create new look and new features, supporting developers to do more things in their future project. In this article, we just list out some highlights in upcoming Joomla 4. There are more awesome features waiting for you in stable version. Let's stay tuned to get it.

Admin panel is where a user has the first look after logging in admin area, so a confusing and illogical admin panel can prevent users from continuing utilizing in the future. Therefore, Joomla developers find it responsible to come up with new one more intuitive, helping users to get relevant information appeared in dashboard.

Bootstrap is well known as the most popular HTML, CSS, and JS framework for building responsive, mobile-first projects on webs. In reality, Joomla has been captured in the cage of Bootstrap 2 for a long time.​ As a result, the integration of latest version of Bootstrap ( Bootstrap 4) with Joomla 4 to generate new core IU, contributing to a powerful system. Moreover, staying updated to latest versions of Bootstrap is a way to prevent conflict and backward compatibility issues also.

​Handling a lot of web development projects certainly makes developers overwhelmed with lots of code. This may drive them frustrated when projects' deadline is so close under high pressure from clients. Hence, great improvements in Joomla coding will become your savior in designing Joomla templates and Joomla extensions, significantly cut off manual code, as well as being more testable and easier to maintain.

Installation process in Joomla 4 becomes a simple and easy task for users. The sample data and multilingual installation are included in the "Customize installation" step so that there is no need worrying about set-up process. This task is going to act like a piece of cake, requiring little effort.

Here below are all installation steps in Joomla 4: 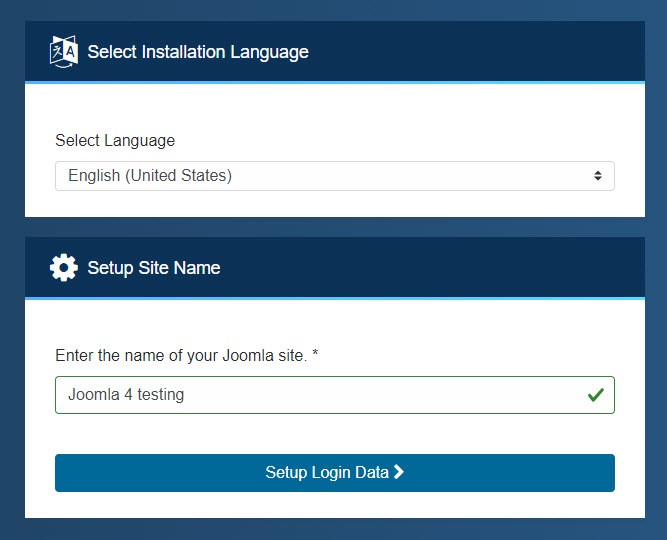 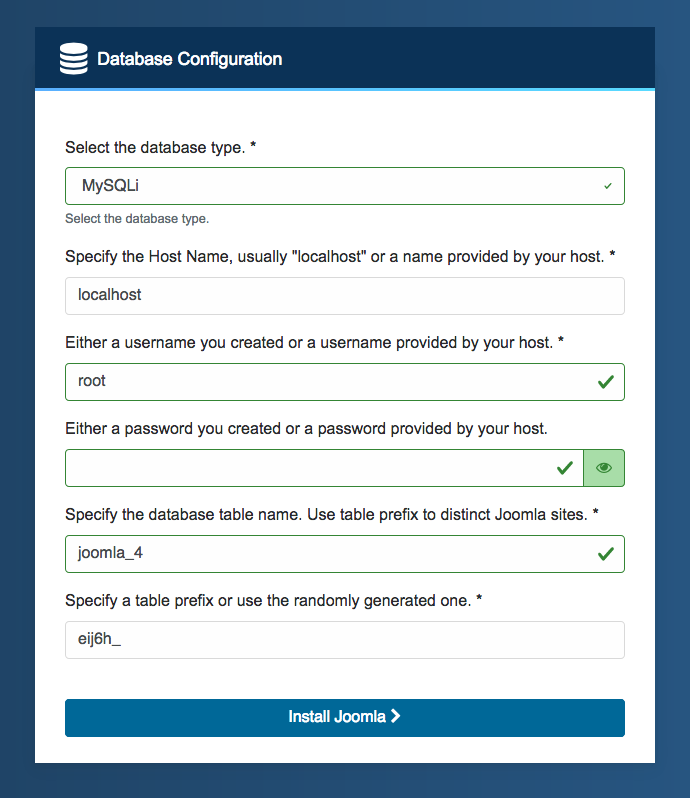 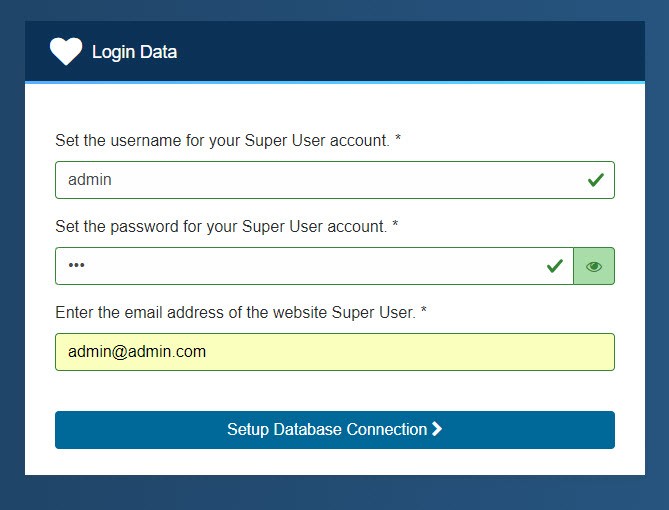 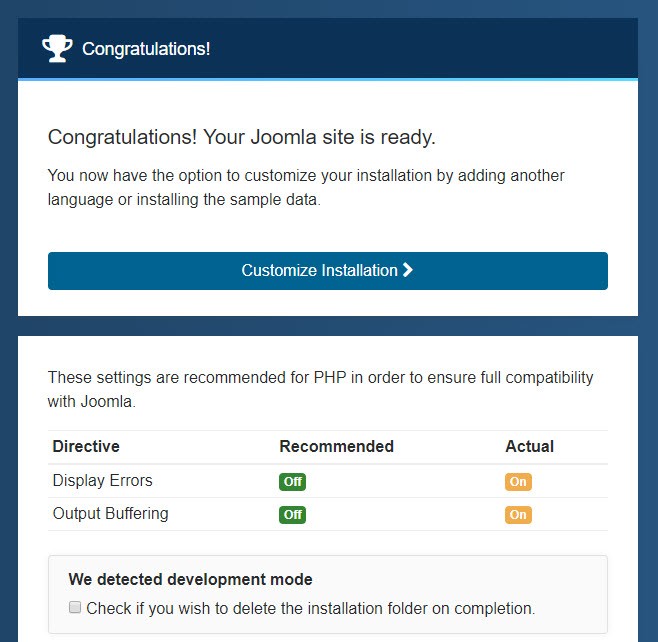 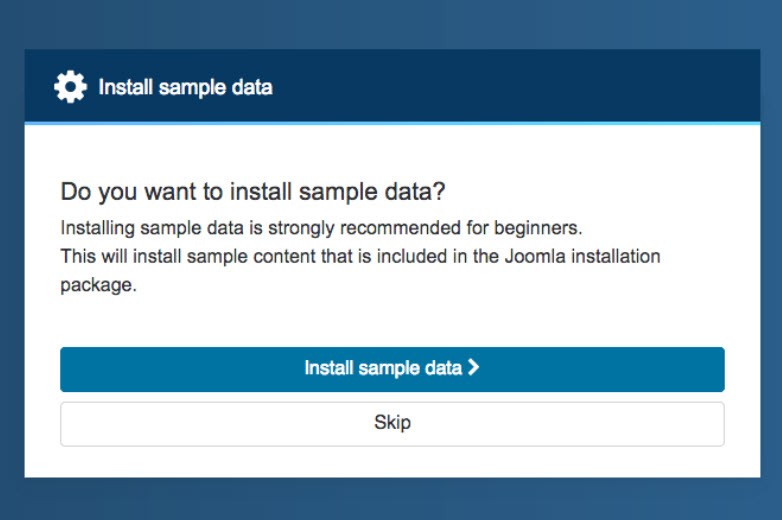 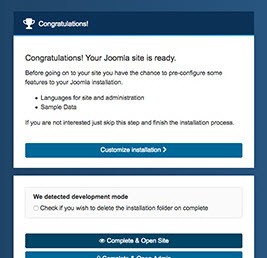 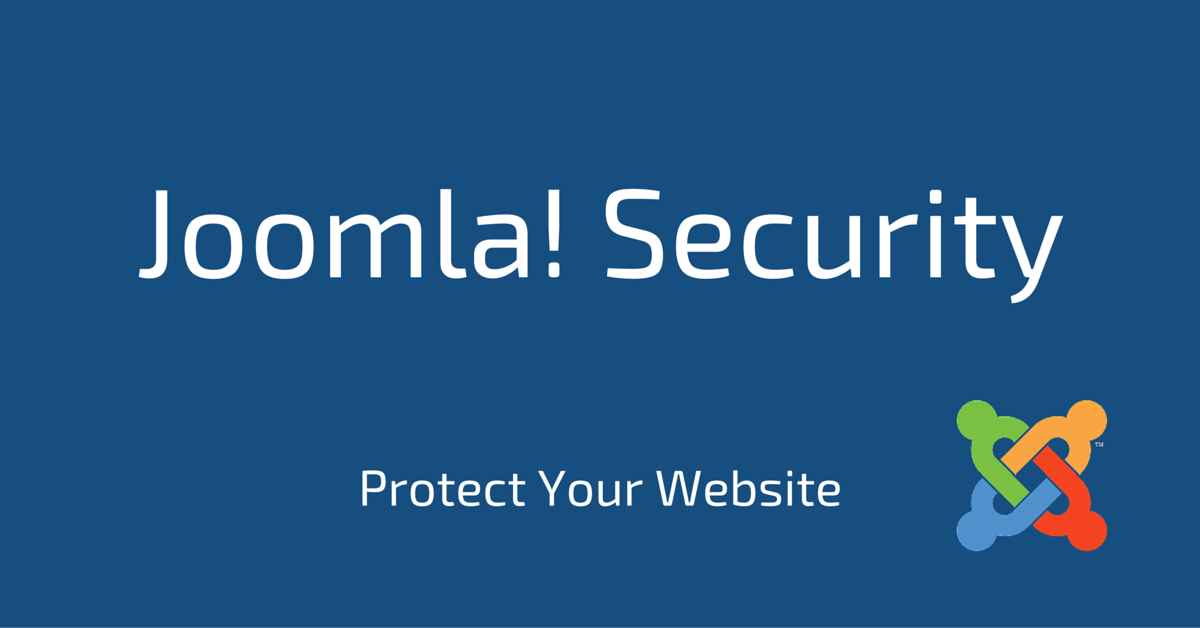 Strong security is one of leading concerns that web owners always expect from developers, so that to keep their sites safe for use, avoid hacking and cyber-criminal activities. Joomla 4 promises to bring out new security features with fewer bugs and better protection.

It means Joomla 4 will help extension developers to reduce so much more code written because a component is only allowed to perform core functionalities. The rest of the things will pull out into the system.

Best Fonts For Flat UI Design
Articles
"What is the best font to use with FLAT UI Design?" This seems to be a big question when it comes to Flat design.
70471 Hits
Read More

Best Free Css Hover Effects
News
As you know, Css Hover Effect plays as an important role in developing a website.In this post, I would like to give you some best free css hover effects which can help your site become more attractive...
29374 Hits
Read More

10 Best Photo Gallery Extensions for Joomla!
Articles
A gallery to display your photos will decorate your webpage and can surely make it look more professional and lively. There are numerous Joomla! photo gallery extensions out there, and choosing a righ...
17873 Hits
Read More

Best Free Joomla Template Collection in 2020
Articles
If you're looking for freebies Joomla templates with outstanding quality in order to build your own website, you have already reached the right place. On one hand, there are a vast resources of premiu...
17274 Hits
Read More